Jonas Sandström, a Swedish entrepreneur, came to South Africa in 2002 and immediately fell in love with the weather, the people and the ever-watchful Table Mountain. It should come as no surprise then that before returning to Stockholm he purchased a guesthouse and renovated it to high Swedish standards with an African touch.

With a love for history, Jonas’ original guesthouse was the first house built in Sea Point and was originally a hunting lodge with a stable, which at the time, was situated a little outside of the busy city. Named ‘Bickley House,’ this was Jonas’ love and focus up until he set eyes on ‘Antrim Villa’ in Green Point.

Five years later, it was time for the next guesthouse, and Antrim Villa was also rich in history as an old Victorian house from the 1880s. The interiors were decidedly Scandi-African and the garden boasted palm trees, lemon trees and shady spots for relaxation.

Both properties were featured in several international design magazines and books and were successfully run with the help of his loyal right-hand woman, Joy Daniels, for several years until both hotels were sold and it was time for another project.

Gonana Guesthouse is Jonas’s third guesthouse. This time, however, Jonas chose nature over the city and renovated a quaint 8-room house right on the beach in the sunny West Coast town of Paternoster.

Employing local staff, and with Peggy Lannon as project manager, the guesthouse was renovated and extended to include a deep solar-heated saltwater swimming pool, large sash windows, and an expansive verandah on the first floor framing the sea and incredible sunsets.

As you may have realised by now, Jonas is a man who thrives under pressure and who lives to show off the very best of local hospitality. That is why in 2021, he added two sustainable self-catering Cottages to the Gonana family in 2021.

Located just 150 metres from Bekbaai Beach where Gonana Guesthouse proudly sits, these two pet-friendly cottages are perfect for families looking for a weekend getaway near to Cape Town in the old fishing village of Paternoster.

From Stockholm to South Africa, What’s Next?

Originally from Stockholm, Jonas is a well-known personality with a long and exciting career behind him. Known as a creative and boundary-pushing entrepreneur in the gym, restaurant and interior design industries, he managed Koloni Restaurant in the city for several years and then opened a cafe with the same name in Saltsjö-Duvnäs.

That was the start of a chain of seven other restaurants with the same name, all placed close to cultural centres or buildings with interesting histories. In typical fashion, his restaurants, as well as his guesthouses, focus on quality over quantity, local over imported, which you can read more about here.

Jonas now lives most of the year in South Africa, except for the European summer months when he returns to run Koloni Restaurant in Skansen together with his partner Martin. In South Africa, he mixes city and country life and stays either in his apartment in Cape Town CBD or spends time with his mother who lives in the quaint town of Darling (spontaneous and brave like him, she moved to South Africa at the ripe age of 70).

Gonana Guesthouse and Cottages are a short 1-hour drive from Darling, and 2 hours from Cape Town International Airport. With so much beauty on the way to and from his two homes, his guesthouse and his travel business Gonana Travel, Jonas has his hands and his heart full. 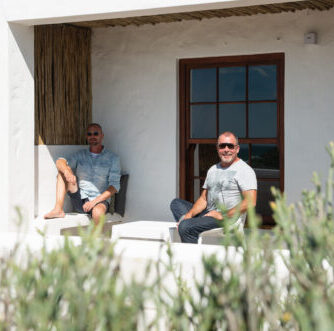 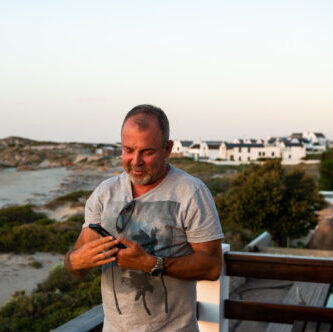 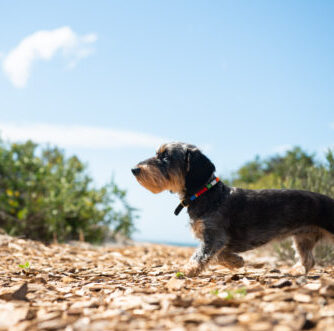 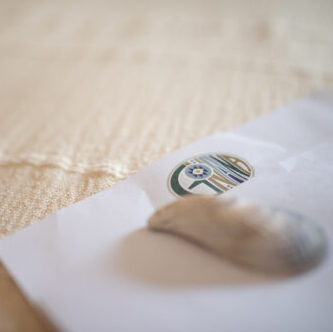 The new garden starts to look nice the Acacia tree

Check the time and date and start planning your Pa

Throws, towels, and bath mats have a story to tell

Written in our guestbook by one of the rooms check

Friday evening sunset over the village taken from

Manage Cookie Consent
To provide the best experiences, we use technologies like cookies to store and/or access device information. Consenting to these technologies will allow us to process data such as browsing behavior or unique IDs on this site. Not consenting or withdrawing consent, may adversely affect certain features and functions.
Manage options Manage services Manage vendors Read more about these purposes
View preferences
{title} {title} {title}

Subscribe to our dining newsletter – we’ll dish out exclusive deals and coupons for local restaurants.